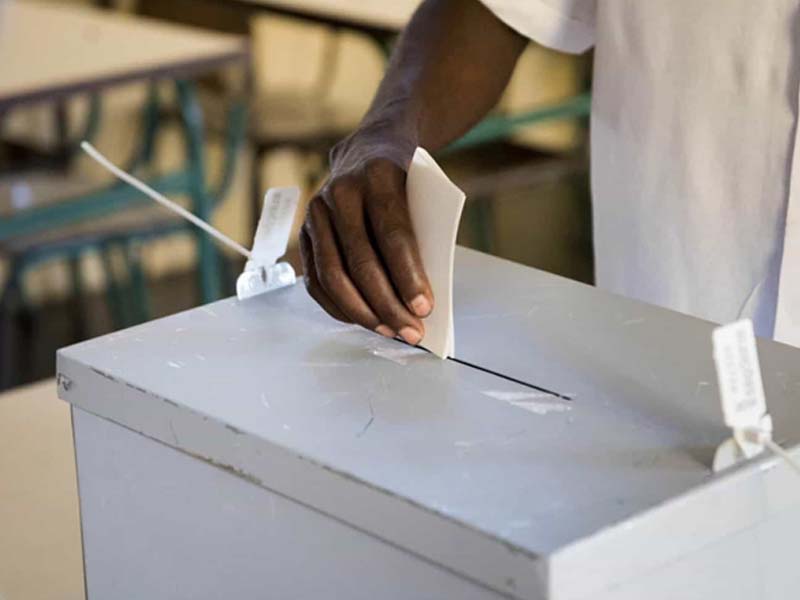 Former leaders of both the MpD and PAICV parties, which dominate Cabo Verde politics, plan to stand in October’s presidential elections, but the two parties’ leaderships have agreed to formally decide on support for candidates only after this month’s legislative election is over.

The leader of the governing Movement for Democracy (MpD), Ulisses Correia e Silva, said in an interview with Lusa that party bodies would take a formal view on the candidacy of Carlos Veiga (former MpD leader and a former prime minister of the country) only after the legislative election scheduled for 18 April, in which he himself aims to remain as prime minister.
“On the presidential issue, only after the parliamentary elections,” he said.
The presidential elections are scheduled for 17 October, with Jorge Carlos Fonseca not in the race, as he is currently serving his second and final term.
Correia e Silva said that Veiga, who this month unveiled his official candidacy for the 17 October presidential elections, “is a good candidate” from the MpD’s “political family” who “shares the values and principles” for which the party stands.
“So at the appropriate time we will be taking the decision, which is not a personal decision of the president of MpD, but a decision of the MpD system, namely its national leadership,” he said. “But after 19 April we will be looking at this dossier as a priority.”
On 19 March José Maria Neves, a former leader of the African Party for the Independence of Cape Verde (PAICV) who was prime minister from 2001 to 2016, to officially announce his presidential candidacy.
Also in an interview with Lusa, the PAICV’s current leader, Janira Hopffer Almada, who hopes to lead the party back to power later this month, also said that its decision on possible backing for Neves would be made only after the legislative elections, while stressing his “recognised merit” at home and abroad.
“We will make a statement on the PAICV’s position after the parliamentary elections, after the competent bodies meet,” said Hopffer Almada, who succeeded Neves as party leader in 2014. “But he is a figure who, given his career, it is natural and understandable that he should be a candidate.”
On the MpD side, and after unfavourable results in the 2020 local elections, in which it lost the capital, Praia, to the PAICV, an electoral defeat in the legislative elections would bring Correia e Silva’s leadership in question; the same is true of the leader of the opposition, who is making a second attempt to come to power in legislative elections.
Neves, 61, has said that his only political aim is to become president, having led the PAICV, been a mayor, member of parliament, minister and prime minister. He is currently a university professor in Praia.
“I have played the democratic game in various positions and I have made politics a learning space,” he said in announcing his intenton to stand.
Despite being an active member of the PAICV for four decades, he said, constitutionally candidates for president are above parties and that in the runup to the legislative elections it was necessary to “give time to the parties”. He expressed the hope that after those elections he could secure “the support of the PAICV and other political parties and forces now in the electoral contest.”
Veiga, 71, who stood in both the 2001 and 2006 presidential elections but lost, has said that he preferred not to seek the support of the MpD, which he founded and led.
“Everyone knows where I come from in the Cabo Verde political spectrum,” he pointed out. “But in compliance with the letter and spirit of the constitution, I propose to be a non-partisan candidate and I will be a president above the parties. My jersey will be, as it has always been, that of the national team.”
Source: Lusa