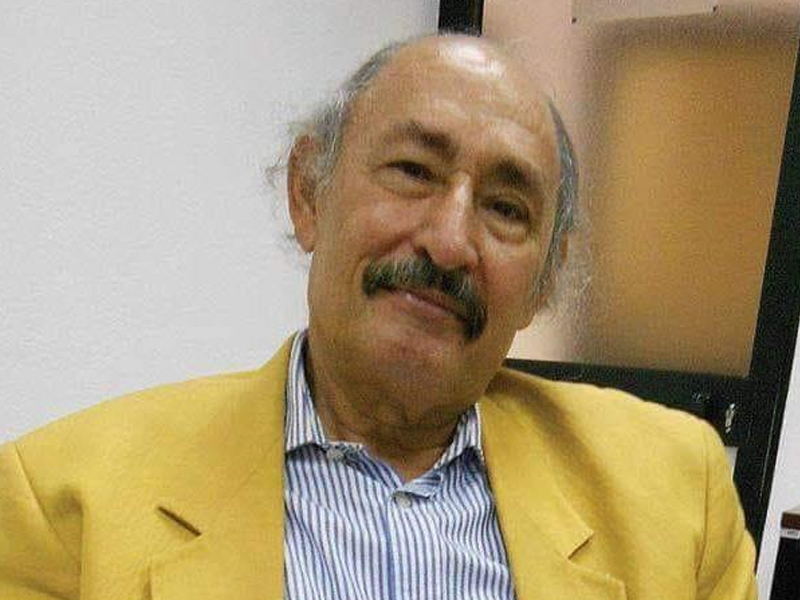 The information was confirmed to Angop, by Abreu Paxe, writer and director of the Centre for Literary Studies of the Angolan Writers Union (UEA).
Arlindo do Carmo Pires Barbeitos was born on December 24th 1940 in Catete, Icolo e Bengo, Bengo province. This municipality now belongs to the province of Luanda.
The writer did his primary and secondary education in Luanda. At the age of 17 he went to Portugal, where he left at the age of 21 for political reasons, going to France and Germany.
He studied Sociology, Anthropology, Philosophy, Economy and Statistics at the University of Frankfurt.
In 1971 he joined the MPLA, returned to Angola and integrated in its ranks, giving classes in the Eastern Front.
Source: Angop