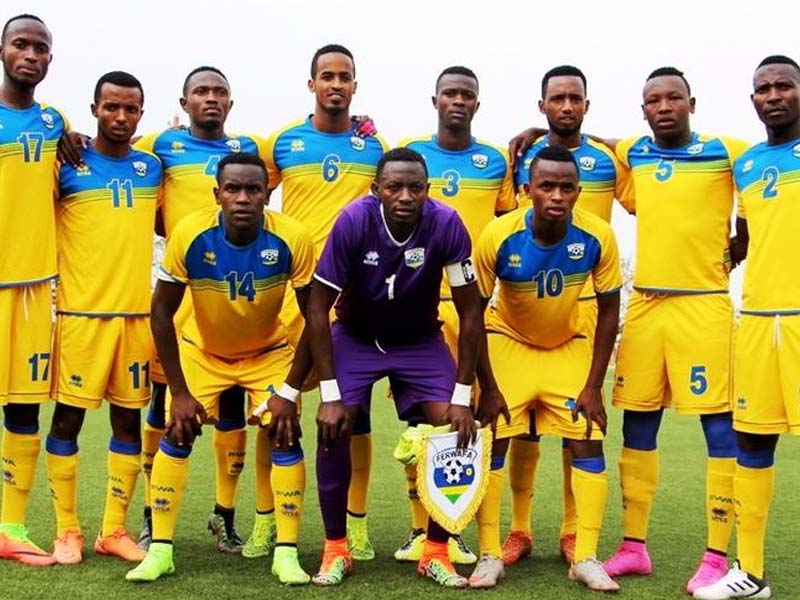 The national football team will start their 2022 Qatar World Cup qualifying campaign with a home game against Mali.

Vincent Mashami’s side will take on Mali in the first game on either June 5 or 6.
Rwanda and Mali were pooled in Group E of the qualifiers alongside East African sides Uganda Cranes and Kenya.
The second match for the Amavubi will be a home tie against Kenya on either the 12 or 13 of the same month. Rwanda will host Uganda in the first leg in September. Only the winner of the group will be guaranteed a place in the final phase of the qualifiers.
Rwanda will be hoping to have a better campaign after failing to make it to the Africa Cup of Nations tournament.
Rwanda finished third with six points while Cameroon and Cape Verde made it to the finals.
The return legs will start when Rwanda travels to Kampala for the second leg between before hosting Mali in October. Amavubi will wind up the campaign against Harambee Stars.
Amavubi reached the group stages after edging out Seychelles 10-0 on aggregate in the preliminary round last October.
The final round will see ten teams drawn into five home and away ties, with the five winners automatically securing tickets to represent Africa at the Fifa World Cup 2022.
By Peter Kamasa (in newstime.co)