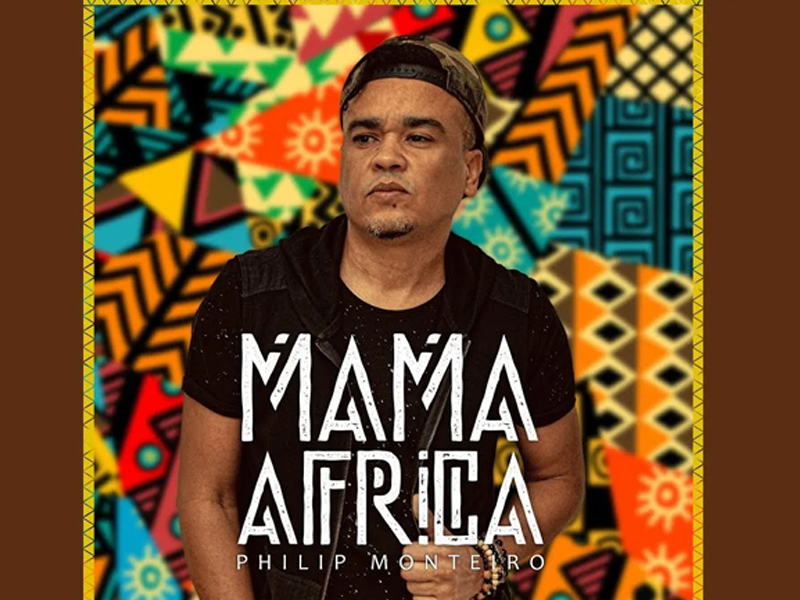 Philipe Monteiro has lived between Senegal and Cabo Verde and in his album honors Africa with musical beats leading to the new trends of African urban music and with “traditional roots well present”.
According to the note sent to Inforpress, “Mama Africa” is a musical production accompanied by a video clip recorded in Senegal, his homeland.
The musician graduated in keyboard in the United States and who in the decades of 80/90 marked strongly the dance floors in the country of birth, uses in this last work the Creole of Cabo Verde.
Source: Inforpress