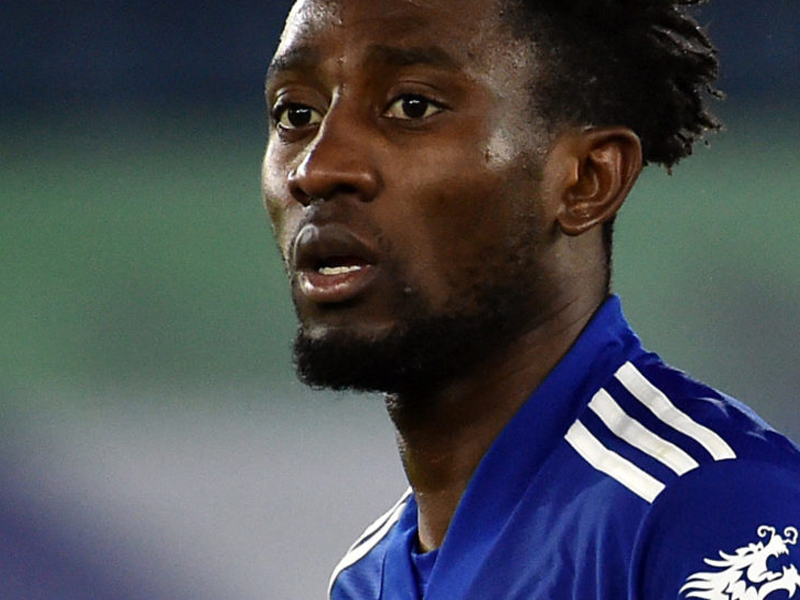 Gernot Rohr has admitted that the Super Eagles missed Wilfred Ndidi during the midfielder’s long absence from the national team last year due to recurring injuries.

The Leicester City hard-tackling defensive midfielder had last played for the Eagles in their 4-2 2021 Africa Cup of Nations (AFCON) qualifiers win at Lesotho in November 2019 and missed the Algeria and Tunisia friendlies in October and the Sierra Leone AFCON qualifiers doubleheader in November.
In his absence, Eagles failed to record a single win, including a disastrous 4-4 draw with Sierra Leone in Benin City which almost put their AFCON qualification in jeopardy.
“I am happy for Ndidi’s return,” Rohr told NationSports.
“He was in wonderful shape for our two games. He is a very important player for the Super Eagles.”
“He has not been with us since November 2019 and without him it was difficult to win a match.”
Meanwhile, Rohr is already looking forward to the upcoming World Cup qualifying fixtures and has already started monitoring his players ahead of the games which start in June.
The three-time African champions rounded up their qualification campaign unbeaten for next year’s continental tournament with a 3-0 win over Lesotho at Teslim Balogun Stadium and will face Cape Verde, Central African Republic and Liberia in Group C of the second qualifying round of the Qatar 2022 World Cup qualifiers.
“We are currently scouting and monitoring our players as we are already preparing for our World Cup qualifiers,” the former Bayern Munich defender said.
Source: The Nation (By Oluwamayomikun Orekoya)