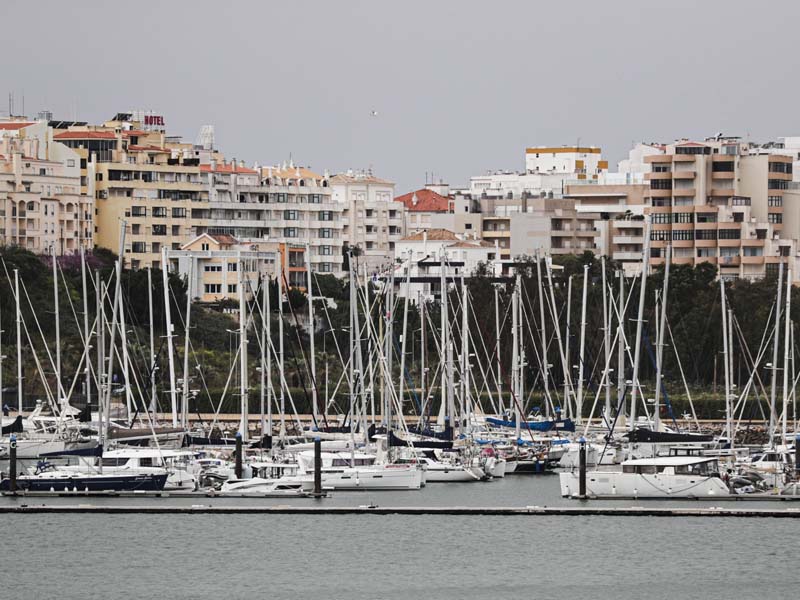 The average occupancy rate in hotels in the Algarve in March was 4%, so this was the worst March in the last 25 years, revealed the Algarve Association of Hotels and Tourism Developments (AHETA) on Monday.

According to provisional data advanced by the sector's largest business association, the overall average occupancy rate per room in the region recorded a drop of 86% compared to the same period in 2020 and 92.2% compared to 2019.
According to AHETA, March was the worst in terms of room occupancy since 1996, the year records began and the association that integrates most of the Algarve's hotels and tourist resorts was founded.
Sales volume recorded a 91.6% drop compared to 2020 and a 94.8% drop compared to the same month in 2019.
In the summary of the monthly evolution, AHETA specifies that the external market dropped 94.4% and the domestic market followed the trend with a reduction of 21.6%.
"In accumulated figures of the last 12 months the occupancy/bed rate registers an average decrease of 68.3% and the sales volume a decrease of 64.9%," concludes the association.
Source: Lusa