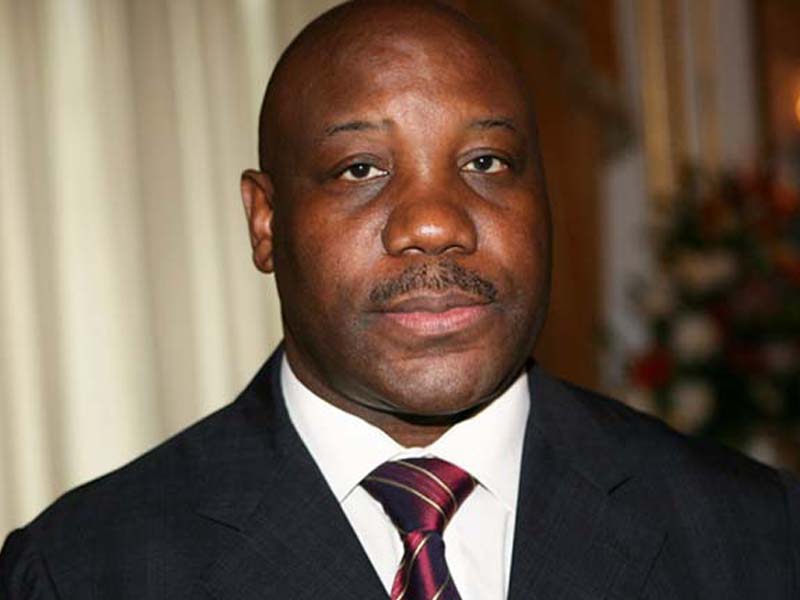 The former director of the extinct Office of Revitalization and Marketing of the Administration (GRECIMA), Manuel Rabelais, was sentenced to 14 years and six months of prison, by the Criminal Chamber of the Supreme Court.

His assistant, Hilário dos Santos, was sentenced to 10 years and six months in prison. Both have to pay a court fee of 250,000 kwanzas.
Manuel Rabelais and Hilário dos Santos were tried on charges of embezzlement and money laundering that had resulted in an embezzlement equivalent to 98.1 million euros, between the years 2016 and 2017.
During the trial, which began in 2020, the crimes of violation of the rules of execution of the plan, for having been decriminalized, and of procedure and undue receipt of advantage, for having been decriminalized, according to the Public Prosecutor's Office, were dismissed.
Manuel Rabelais had his mandate as MP suspended by the Parliament, and the consequent loss of immunity on 27 October 2020.
In the indictment, the Prosecuting Council said that Manuel Rabelais used his powers as director of GRECIMA to acquire foreign currency from the National Bank of Angola (BNA) which was later channeled to commercial banks to buy and transfer foreign currency, alleging "State commitments.
The accusation states that Manuel Rabelais, assisted by his co-defendant Hilário dos Santos, turned GRECIMA into a real bureau de change, attracting companies and individuals to deposit kwanza in exchange for foreign currency.
GRECIMA was created in May 2012, as an auxiliary body of the former Angolan President, José Eduardo dos Santos, and abolished in 2017, by the current President of Angola, João Lourenço.
Source: Angop