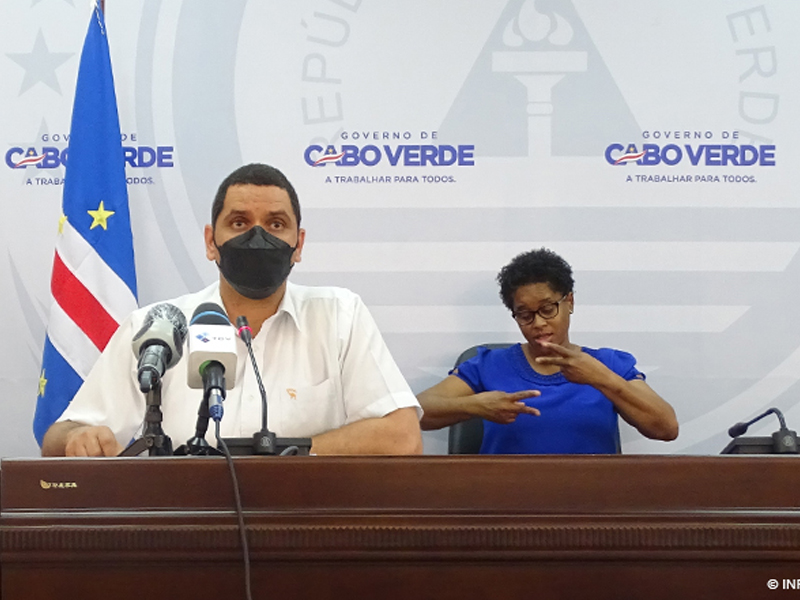 The National Health Directorate reported today that the epidemiological situation in Cabo Verde has worsened in the last 14 days, and the incidence accumulated rate at national level increased from 128 to 253 per 100.000 inhabitants.